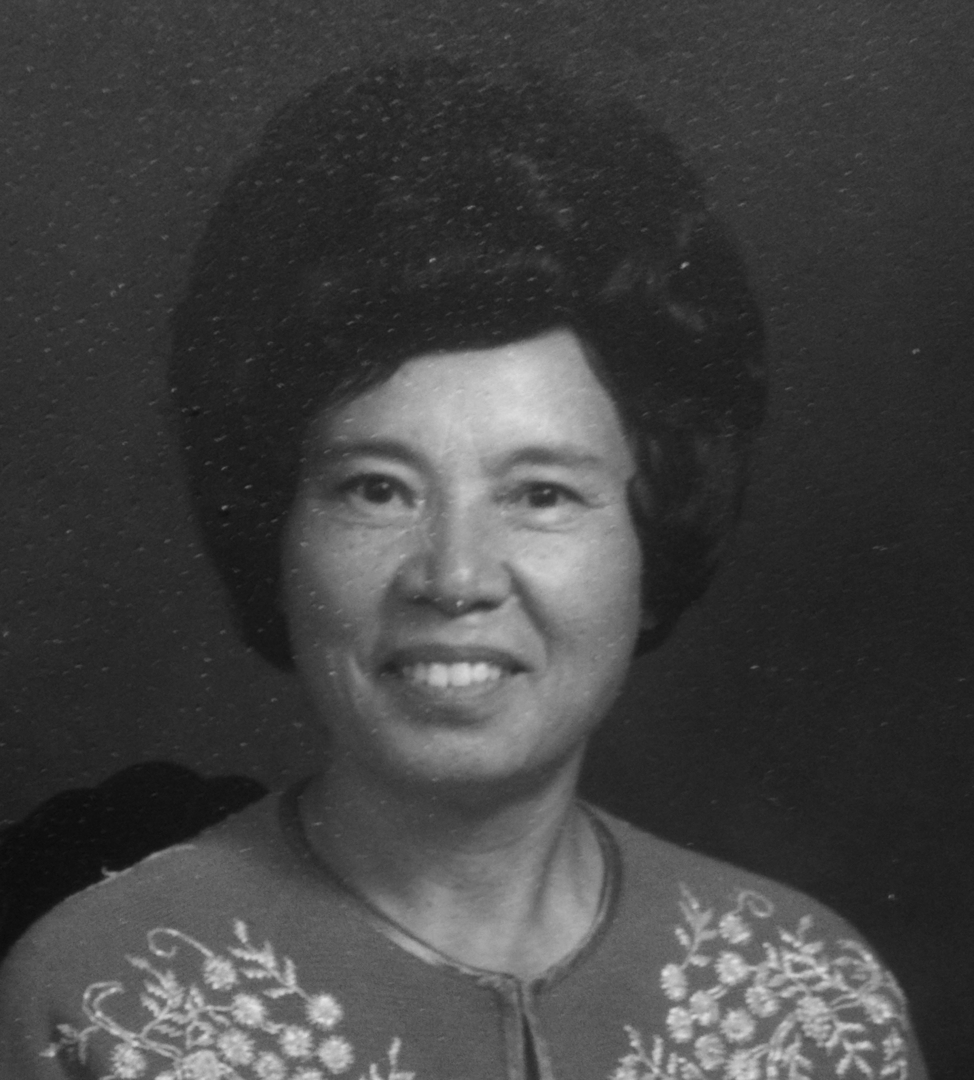 After meeting for breakfast several times, I was enamored with the vigor and stamina of this astonishing woman.  Her smile illuminates the room and her liveliness is contagious making you at ease in her presence.  “I feel there is a purpose to what we do and why we are here,” Pat shared in our first gathering.  “Life offers to each of us, a personal freedom to be responsible for your own actions and bring others with you along the way.”  Pat has maintained this feat daily for the last 94 years and continues to impress with her ability to live life and not allow it to live you.

Pat remembers the exuberance of family as a shared theme throughout her life…from growing up with six siblings’ who brought inevitable hectic times, but always a bond, or raising her own seven
brilliant children.  Born January 9th 1920, in Chifu city, which is in the province of Shandong in Eastern China, about 300 miles from Beijing - Pat always saw the world through a different lens. Shandong was a poor province and many of the young women who grew up here did work around the house such as housekeeping, babysitting siblings’ and laundry. “My mother was very strong and smart,” Pat passionately proclaims.  “I had this desire to create a revolution where women were not looked down upon in our culture.” She would imagine this revolt while taking the family’s laundry to a nearby stream where she used a rock, washboard and a piece of soap to scrub the clothes, a vivid memory was her father’s shirt collars which were oftentimes black with ink.  He worked as a printer for the newspaper.  She would scrub so hard, lacerations would appear on her hands.  This never stopped Pat from continuing with her daily chores that her mother presented to her.  In fact, she even found time to have a couple of boyfriends in her pre-adolescent years, unbeknownst to her mother, Pat and her admirer would exchange “love letters.”  That changed quickly when a church woman who was rather gossipy, reported back to her mother.

A history lesson for some that may not be aware, China was under a single party rule during the 1930’s. Relations with the Japanese were sour, the Chinese people were dismayed, poverty was widespread and food was scarce. Pat and her family felt the pressure during wartime.  There were no privileges to leave the Country, especially with the Japanese invasion and the Chinese Civil War taking place over this time frame.  A slight turn of fate, afforded Pat and her siblings the opportunity to find new hope in the USA. “My sister worked as a nurse for a wealthy man who had respiratory failure and was sent to America.  He needed a negative pressure ventilator and my sister was there to aid him” Pat said stoically.  A medical ventilator enables a person to breathe when normal muscle control has been lost.  It has often been referred to as an Iron Lung. “My sister was very ambitious.  She heard about a work study program for Chinese students and she thought of me, this ended my youth and years in China.”

“Education has always been important to me and I have instilled this in my childrearing years as well.” Her sister formulated a plan to enter Pat into Madison College with no school transcripts. As a side note, it is pertinent to understand, Pat had only completed seventh grade back in China. She spent the remainder of her time assisting her mother with family chores.   “I was a hard worker, which is why mother wanted me home with her and not at school” Pat quips. Now at the age of 17, her story was firm, all Pat’s transcripts had been lost during wartime in a fire.  It worked - and Pat was well on her way to obtaining her bachelor’s degree in nutrition back in 1940’s.  I asked her was there ever a time you were concerned about the gap within your formal education prior to starting university.  She chuckles, “I was walking with a fellow classmate and she asked me if the moon we were both looking at was the same one in China.” Pat smirked, “I knew I would be all right in school here.”  Her sharp sense of humor has made me chuckle many times after our gatherings.

To be in her company is captivating and she is so charming which is why all the men tried to make an impression on her. At some point in college, she met Edwin Lowe who was studying to be a doctor.  They married, had their first three boys while they hop scotched from one city to another while he was interning and attending medical school.  “For some reason, it seemed we had a baby in each city we were in,” she mentions with a giggle.  Having four boys, she still maintained her identity.  She worked at the hospital as a nurse assistant and often helped with nutrition.  Edwin worked long hours and seven days a week leaving Pat with many of the child-rearing obligations. Pat experienced devastation when she lost her fifth boy, Benjamin to leukemia at a young age. After his death, she and her husband Edwin adopted three more children. “Courage doesn’t always roar sometimes courage is the soft voice at the end of the day saying, I will try again tomorrow.” Pat’s soft demeanor imitates this popular quote, while raising five boys: David, Albert, Frederick, Isaac and Andrew and two girls, Susie and Marlene.  This was quite an accomplishment - at the same time as instilling the importance of education in each of them.  This gift of learning gave her children a sense of empowerment and independence.

She remembers the hours spent with Edwin in La Colonia and El Rio neighborhoods located in Oxnard.  It was a prominent area in the early 20th century, farmers began selling parcels of land and many of the agricultural and farm labor force lived there.  A government tent was set up and the lines would be very long.  She and her husband often would deliver babies, easily 20+ babies a month.  “We were very civic minded people, there would be easily 100 people lined up at the clinic to obtain shots for their children—helping the families that could not afford medical care was part of our mission to give back in our own community.” Pat states with great pride. The idea of complaining or being overwhelmed never entered her thought process.  It was strength of mind that always seemed to propel Pat to the next phase in her life.

She is fluent in Mandarin and understands Spanish, since her husband was from Panama and spoke Spanish fluently and frequently.  In fact, they drew pictures to each other during their courting days since the language obstacle posed communication issues at times.  Her written Chinese is beautiful and art worthy.  Up until last year, she enjoyed her garden and all the fresh fruits and vegetables it produced with her love and affection.  Since Edwin’s passing in 1991, she misses having conversations and advises that cooking isn’t the same when you live alone.  She enjoyed traveling, and participated in many missions through church, helping various schools and hospitals in other countries.  She remembers visiting Panama, “this was wonderful and exposed me to experience my husband’s culture and help others at the same time.”  She recently lost her daughter Susie, again reminding us how fragile life is and to have gratitude each day for being alive and well.  The sense of family and togetherness permeates through the chapters of Pats’ book of life.  She remains a foundation of strength for her family and friends.  “We cannot waste time grumbling about our emotional or physical state; we must pick ourselves up and get on with life before it trickles away.” From a revolutionary woman, Pat extends this astute advice “each day is a blessing - live happy and thankful to be alive.”

Life has a way of bringing people into our lives who are supposed to teach us a morsel of something intended for us to learn and grow from.  Pat represents, self-rule is the right to live the way we want, for in the end we only have our lives.  It is up to us to deconstruct and reconstruct ourselves into the best version we can.  Find yourself.